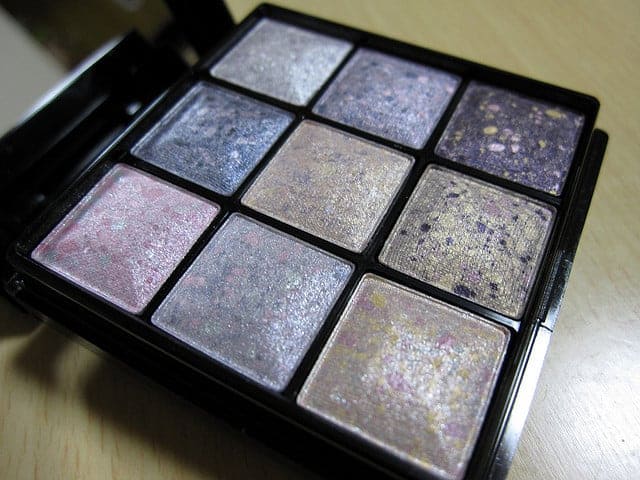 I began replacing all the plastic containers in the kitchen since last year since the news about the chemical “Bisphenol-A (BPA)” started to make me worry. Who can forget the whole Nalgene episode and the subsequent premiere of “BPA-Free” labels on their bottles in BIG BOLD letters in colorful circular decals? And how about the Sigg Water Bottle company that quietly took their aluminum bottles off the shelves after EWG’s urging to remove them because their epoxy lining contained BPA?

I wrote about the Endocrine Society’s findings last year and recently, how BPA is found even in toilet paper and pizza boxes.

It’s maddening how BPA is in EVERYTHING!!

BPA is most commonly used in hard plastics, like those clear tough water bottles – and yes, even those 5 gallon water cooler bottles and some pitchers. It is also used in canned foods – except for some cans like Eden Foods’ Organic Beans. It is even in infants’ formula cans and plastic sippy cups and also in baby food jar lids. And since babies are more vulnerable to toxic chemical exposures, it is especially alarming.

Yes, in cosmetics too. BPA-based polymers may be used in the production of cosmetics, such as lipsticks, face and eye makeup and nail lacquers and it was expected that BPA exposure through this type of dermal contact to be minimal. This is direct skin exposure and depending on the type of cosmetic, there can be frequent exposure.

Assumptions cannot be made as to the safety of BPA-containing cosmetics since the government has not provided any evidence as to the effects of these products on human health. So until further research can be done or proper BPA warning labels can be seen on the packaging, we have to minimize BPA exposure ourselves.

P.S. Origins, a cosmetic retailer, will accept any plastic containers, regardless the maker, in their stores. So bring them to the store instead of throwing out the non-recyclable plastic cosmetic containers