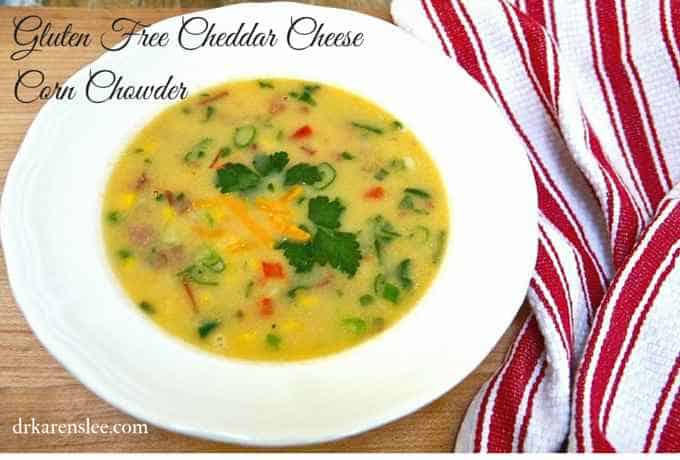 It’s been really cold this past few weeks. I was trying to figure out what to cook when I saw the picture of “Smoky Cheese Chowder” on Life Currents. I almost drooled on my keyboard. It looked so creamy, warm, and inviting. I wanted to slurp the soup right off my screen. Doesn’t it look delicious? Also, she had me at “….only takes 15-20 minutes..”! 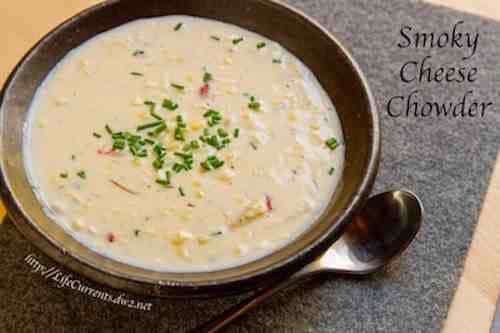 I had to make the soup.

The only trouble was, I didn’t have smoky gouda cheese. But I had cheddar cheese. (this is what I buy) Also, I had to make it gluten free so I used tapioca flour. (If you are ok with gluten, you can use flour.) I had some leftover corn beef so I thought it’d go really well in the soup. Ham would have been great too. Or bacon. Oh, bacon would have been great. But if you want to leave out meat, that’s totally cool too. I didn’t have chives but had parsley and green onions.

So I adapted. Ok, stop drooling. Like I did. 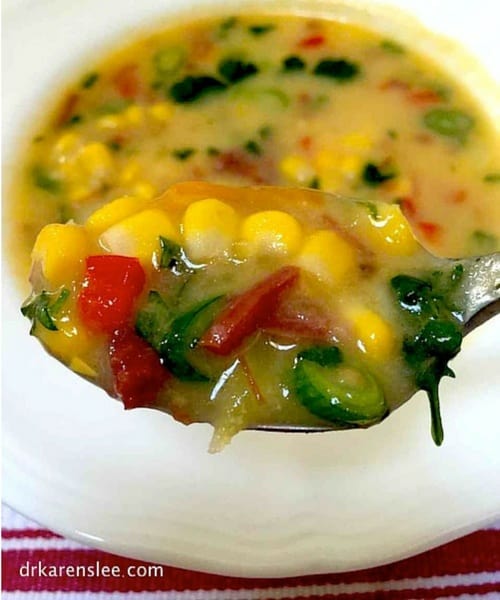 It was too cold to go out so I used up what I had. Isn’t that the fun part of cooking? Being creative and coming up with a recipe with what you have? If you like smoked gouda cheese, try her recipe. I’ll have to buy gouda to try her version next time.

Note: You can use milk instead of water if you want creamier soup. We don’t drink milk so I used water. 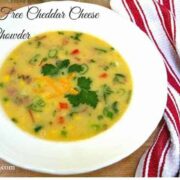 Click the image below to Pin It for later 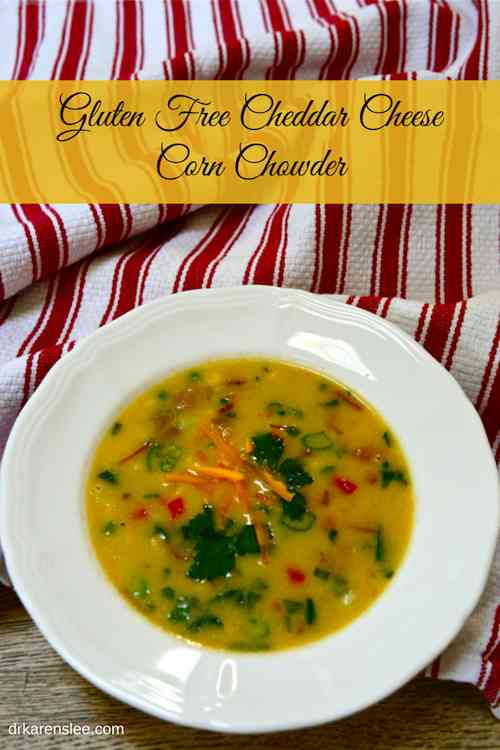