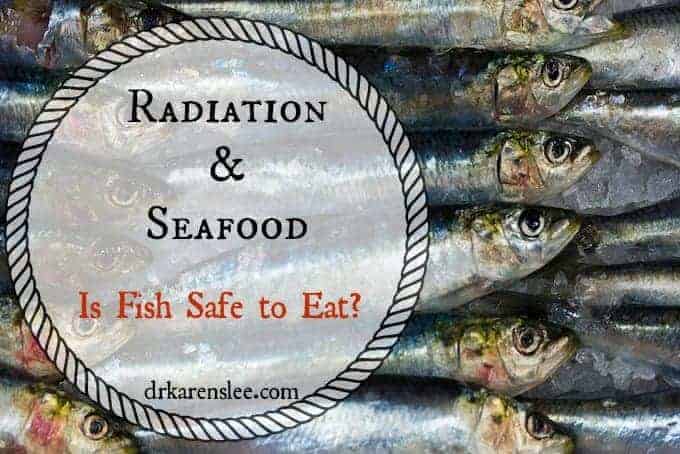 When I posted my Gravlax recipe, some of you emailed me with the question, aren't you concerned with radiation from Fukushima.

That's a rightful concern and I should have added the info with the recipe. Here are my thoughts on fish and radiation.

Radiation and Seafood: Is Fish Safe to Eat?

So the bottom line is that the side effect of NOT eating fish is greater than the amount of radiation exposure you'd get from eating fish once or twice a week. Still, I'd stay away from large fish like Bluefin tuna since it's on the "Red" fish to avoid on the Monterey Bay Aquarium Seafood Watch list.

By the way, Oceana.org conducted a study on mislabeling of fish fraudulently. Here is the National Seafood Fraud Testing Results report for you to download so you are not duped when buying fish or eating out.